Description
On the 11th of December 1941, Hitler declared war on the United States drawing the country into the heart of World War II. As an act of aggression, Hitler deployed his dreaded U-boat wolf packs into the waters of the Atlantic Ocean and the Gulf of Mexico to patrol the American coastline. The U-boats were part of what became known as Operation Drumbeat, a covert Nazi plan to target and sink merchant vessels carrying supplies to the Allied Forces in Europe. Amid the carnage that followed a single U-boat officer, stationed aboard the U-166, was plunged into the heart of an amazing story. A story of love, loss and forgiveness that bridged the gap between two continents and irrevocably changed the lives of two people. Join us as we explore their amazing story and take a look at the dramatic and providential events that brought them together.
Latest Free Offers 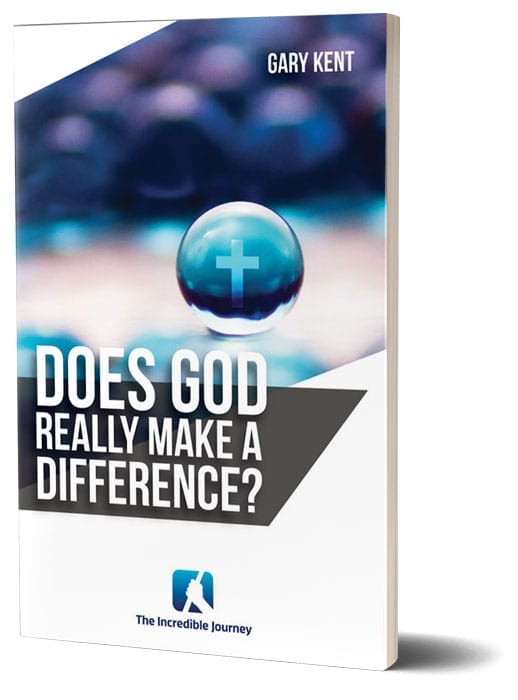