The Hunt for the Tiger (Thylacine)

Description
In 1986, the Thylacine, commonly known as the “Tasmanian Tiger”, was officially declared extinct by the Tasmanian State Government in Australia. Despite this, over 3000 sightings have taken place since the last tiger supposedly died in 1936, luring countless adventure seekers, trackers and amateur hikers into the Tasmanian wilderness for a chance at fame and fortune. But the real tragedy is how Thylacine even became extinct in the first place.
Latest Free Offers 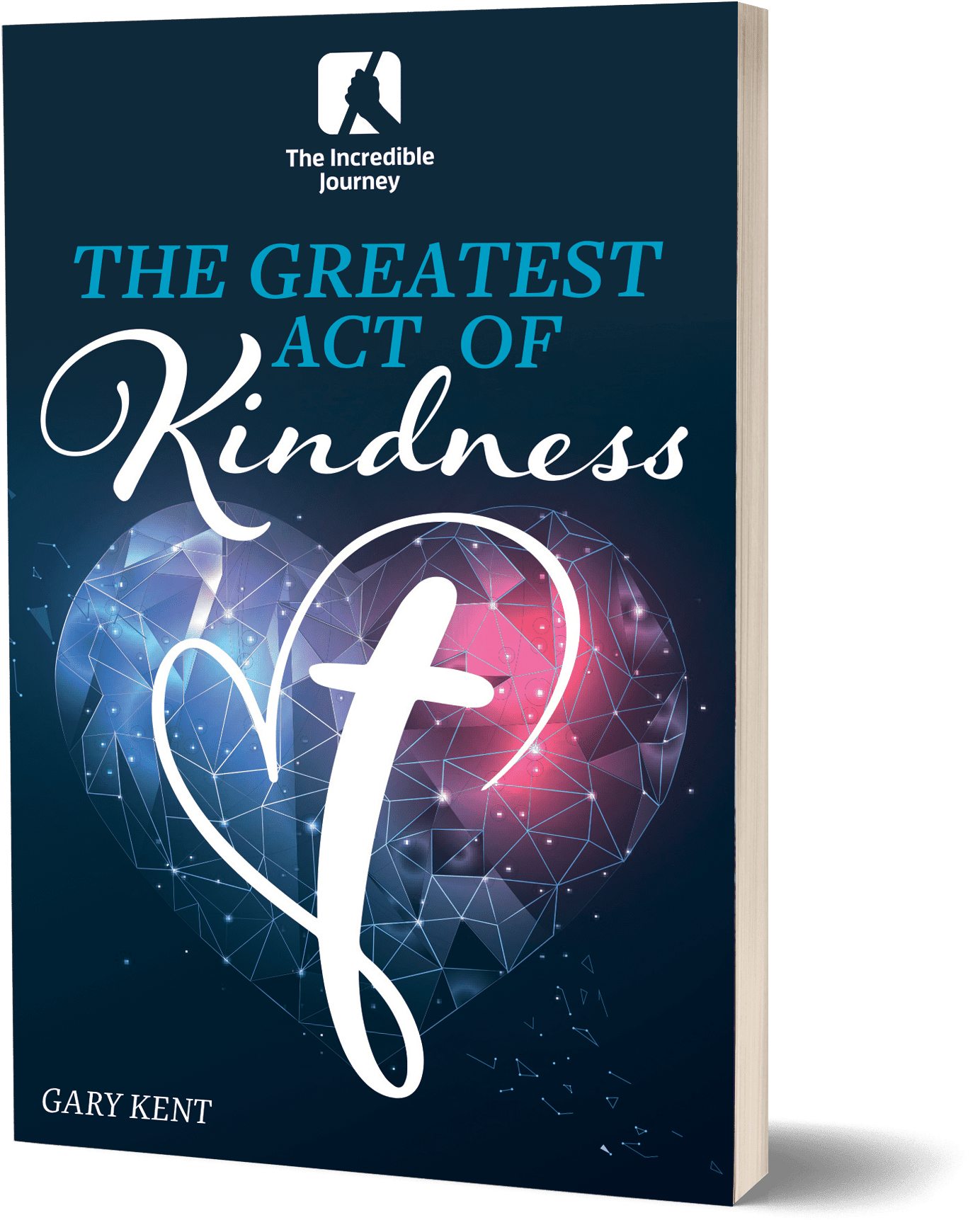 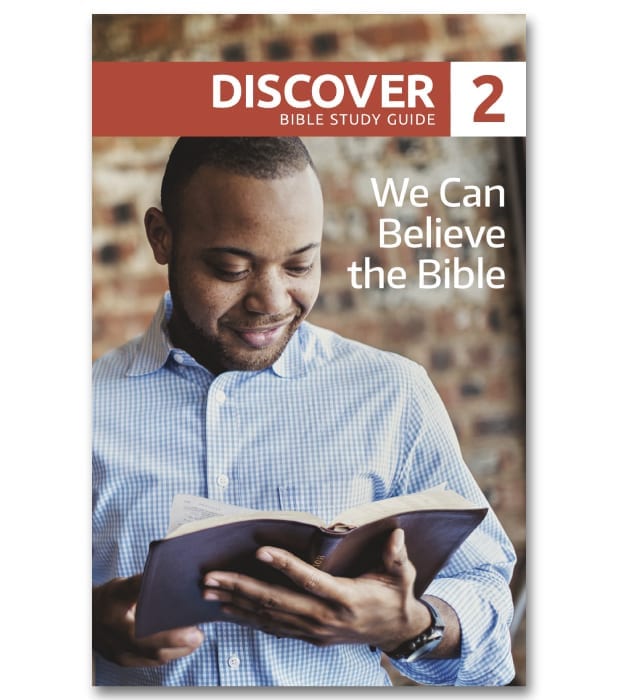