The Book That Went To The Moon

Description
50 years ago, on 20 July 1969, over 500 million people watched in awe as Neil Armstrong set foot on the Moon. One of the little-known facts about Neil Armstrong and the Apollo astronauts is that they were not just the best and the brightest scientists and engineers that America had to offer but many of them were Christians. In this program, we discuss the Christianity of those astronauts and why NASA remained tight-lipped about it. Don’t miss this incredible program commemorating the 50th anniversary of the Moon landing.
Latest Free Offers Reaching Out to God in Prayer: How to Pray 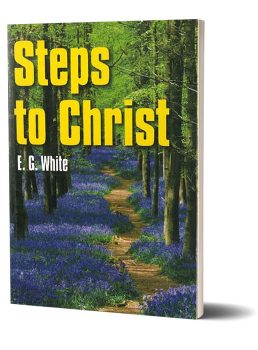 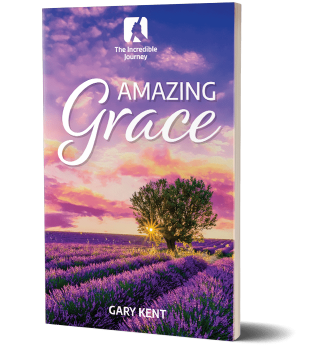 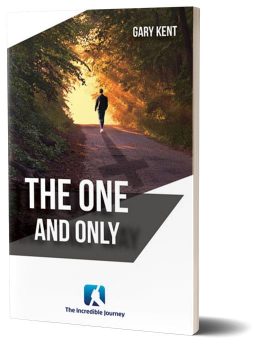 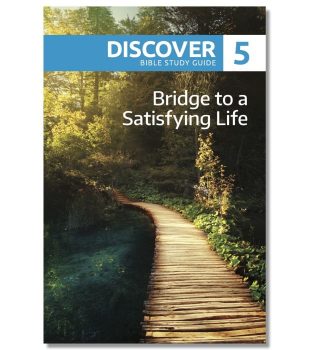 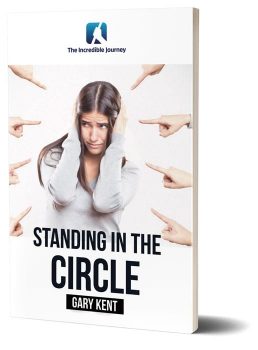 Standing in the Circle 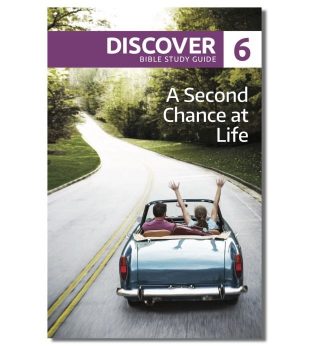