The Man Who Reached for the Sky – Bert Hinkler 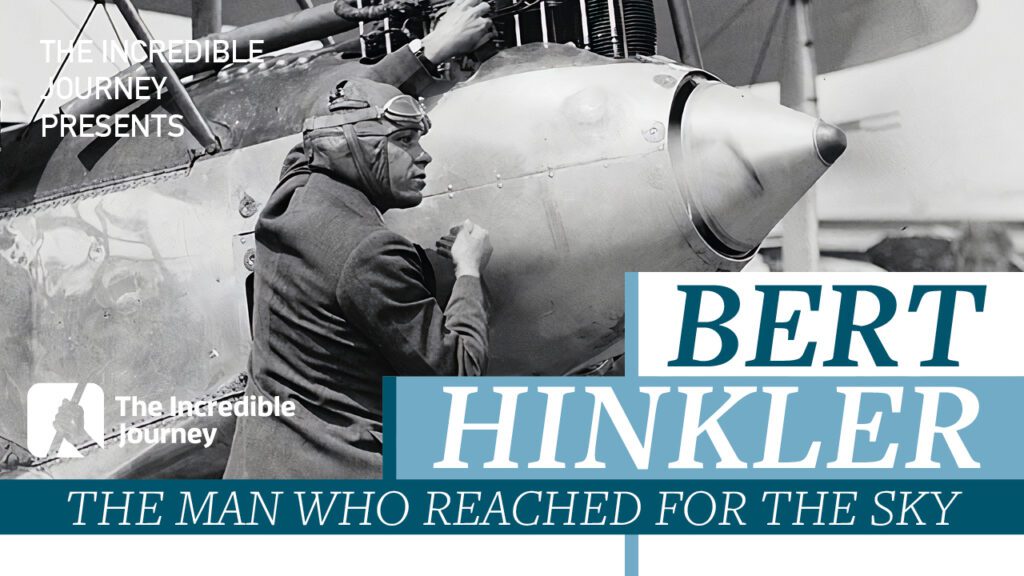 Bert Hinkler was a pioneering aviator, innovator, and designer. He is credited with being the first person to fly solo between England and Australia and was the recipient of numerous accolades. Hinkler’s passion was aviation.

Constantine the Great | GameChanger – Part 4: The Empire Strikes Back 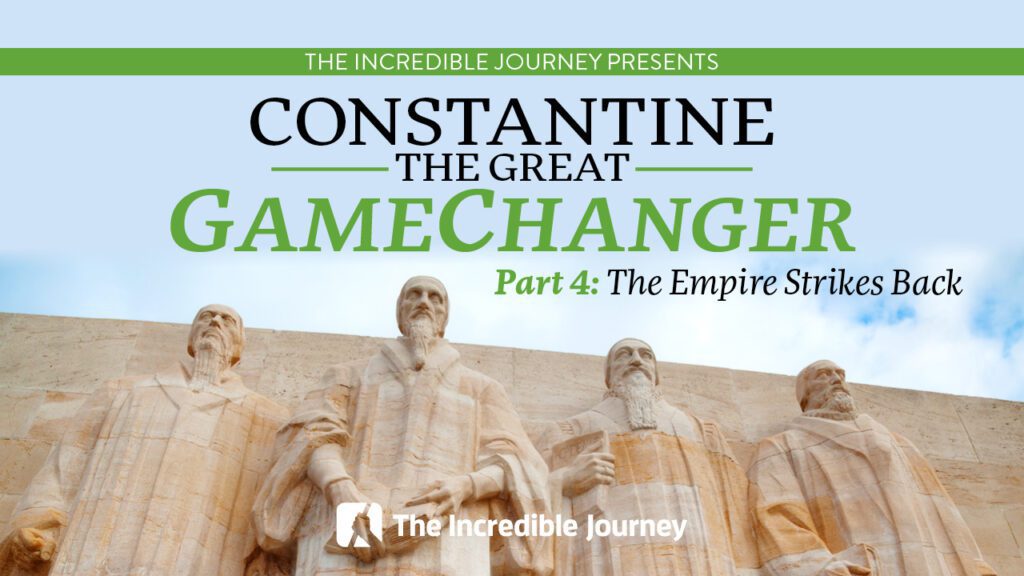 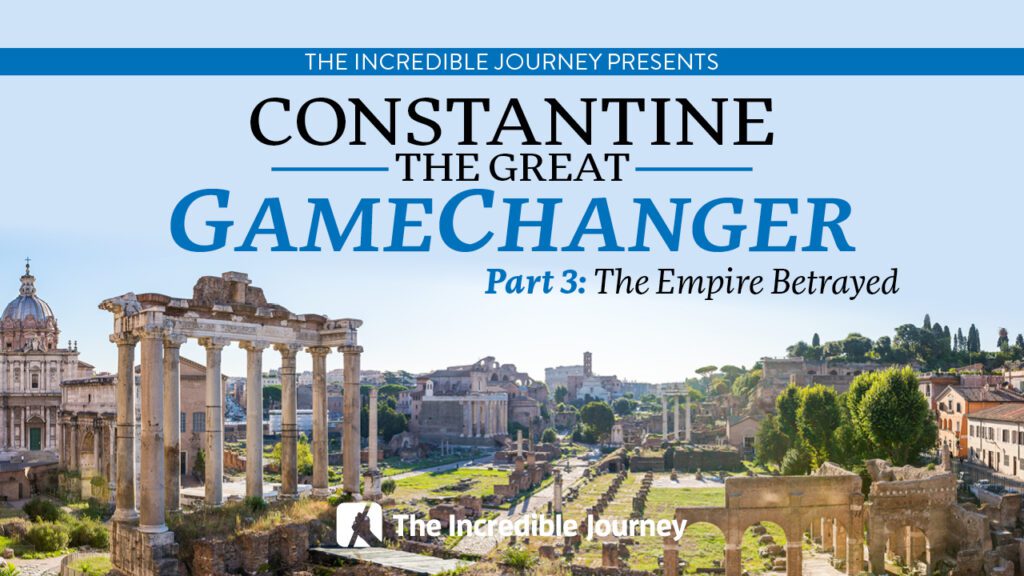 This program is the third episode in a series of programs that compares and contrasts the lives and the legacies of Constantine the Great and Jesus Christ, and how both have impacted the way we think and the way we live today. This episode will focus on how Constantine embraced Christianity for his political ends and brought about the union of church and state. It explores the consequences of this for subsequent church history and for our modern world. The episode concludes with a challenge to recognise threats to religious freedom and to be able to respond in the right way 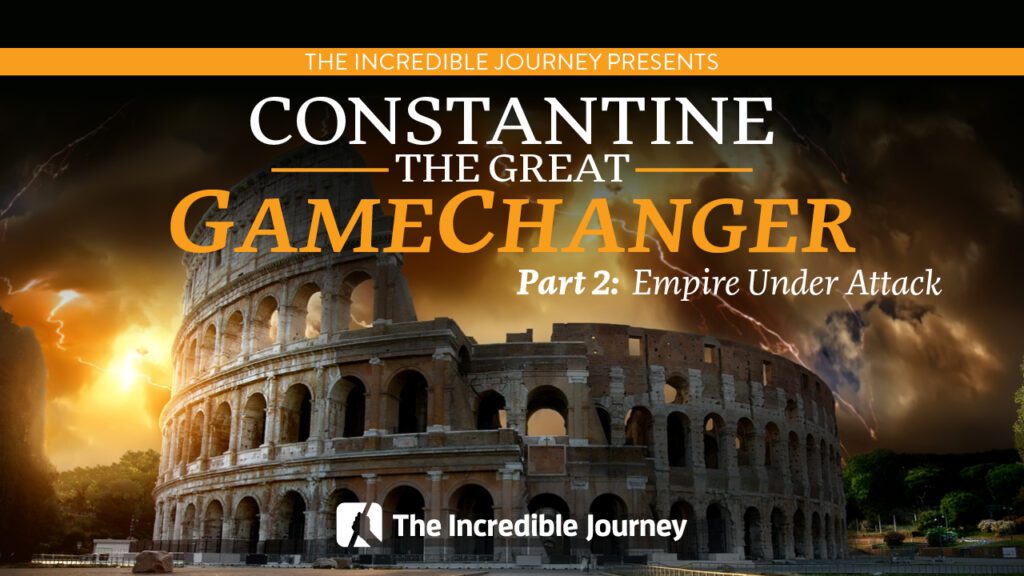 This program is the second in a series of programs that compares and contrasts the lives and legacies of Constantine the Great and Jesus Christ and how both have impacted how we think and live today. This second program will focus on the persecution of the Christians and Constantine’s rise to power. The Diocletian persecution, a broken family, and political divisions within the Roman empire formed the background for Constantine’s education in what it meant to rule. When Constantine seized power in Rome, he credited the Christian God. This seismic shift was to define the world we live in today.

Constantine the Great | GameChanger – Part 1: The Birth of Two Empires 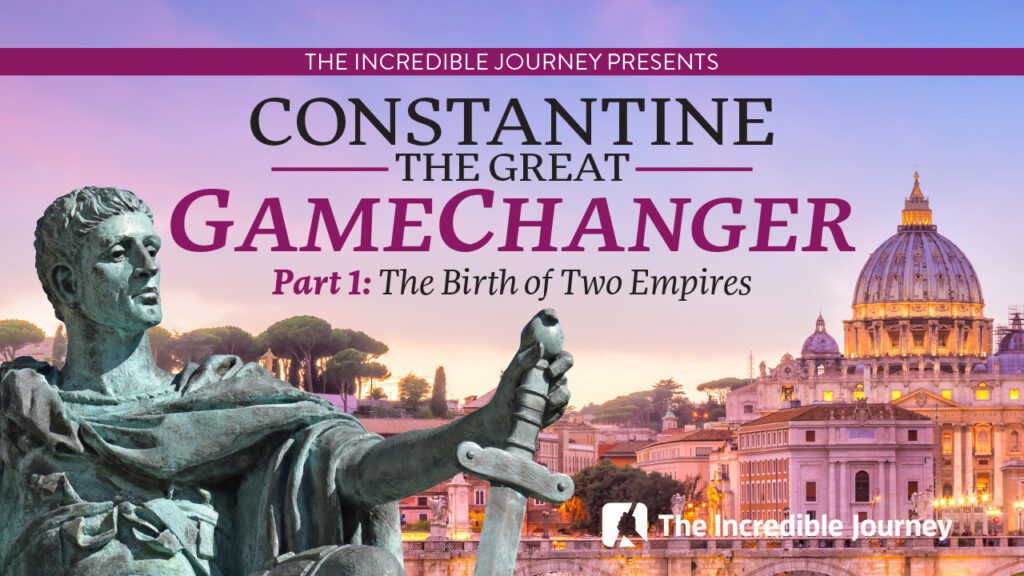 This program is the first in a series that compares and contrasts the lives and the legacies of Constantine the Great and Jesus Christ and how both have impacted the way we think and live today. This first programme will focus on their births and their childhoods. Starting with Constantine’s inauspicious birth, we will then consider that of Jesus and how, through his followers, he began to challenge the Empire with his teachings. This was a clash of empires that were to define our world today.

How many times have you heard the hymn “Amazing Grace?” It’s the most popular song in history, sung over 10 million times each year. Ever wondered where it came from? Hear the incredible story in our program, “The Slave Trader – Amazing Grace.” It was written by a notorious blasphemer, a rebellious shipman, a slave trader, who later became a church minister, and an abolitionist who fought publicly to end slavery. In this program, we’ll learn about John Newton and the history and meaning behind the best-loved hymn, Amazing Grace.

Silent Night – The Song that Stopped a War 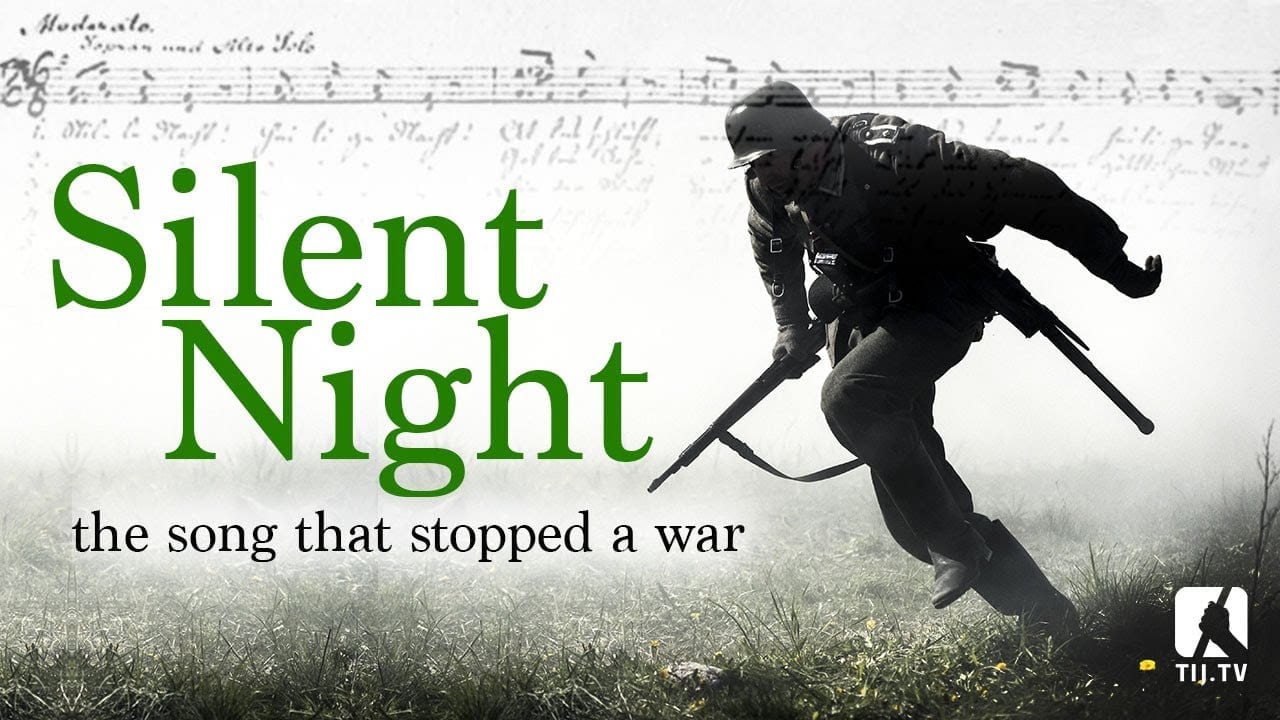 On Christmas Eve each year in Austria, thousands of people in Salzburg and the surrounding areas gather together in churches. Their worship services end with the carol “Silent Night”, sung in its original German form. The simple charm of this centuries-old melody has made it a popular hymn for many years. Join Gary Kent as he pieces together the clues that tell us the mysterious origins of this beautiful song that, for a time, stopped a the First World War. 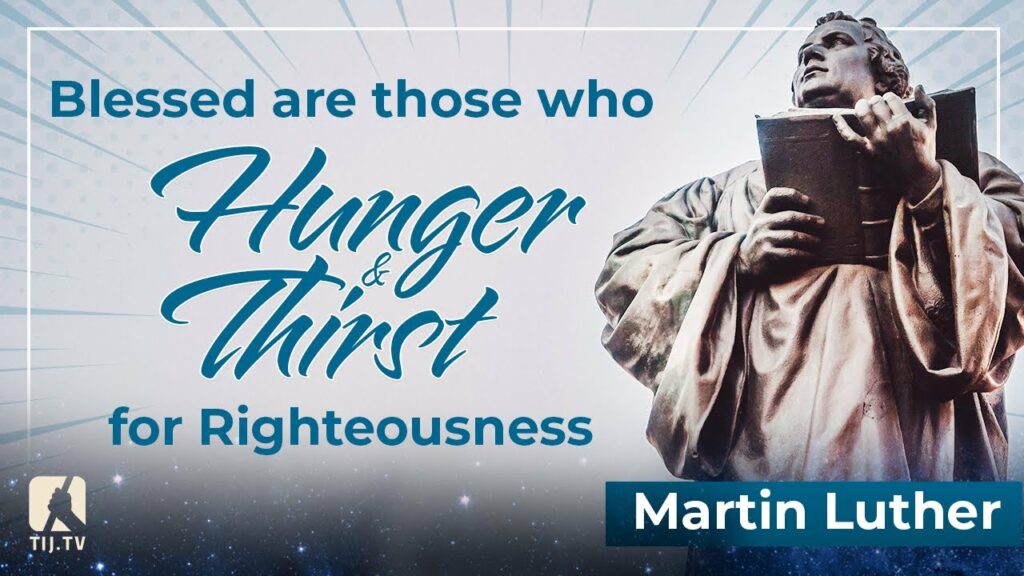 Martin was a tormented soul. He practiced self-harm for religious purposes because he thought he had to stop sinning to be acceptable to God. He punished his body by sleeping on the bare floor of his room, without blankets, even in the bone-chilling cold of German winter. And sometimes, he would lie out in the snow for long periods. He fasted to the point of emaciation, and he would beat himself with a whip. He began every day before 2am and prayed seven times a day. Martin was looking for something that all of us, even in our modern world, are looking for. Join me for Martin’s story in our program, “ Blessed are Those Who Hunger and Thirst After Righteousness.

The Wonders of Ancient Egypt 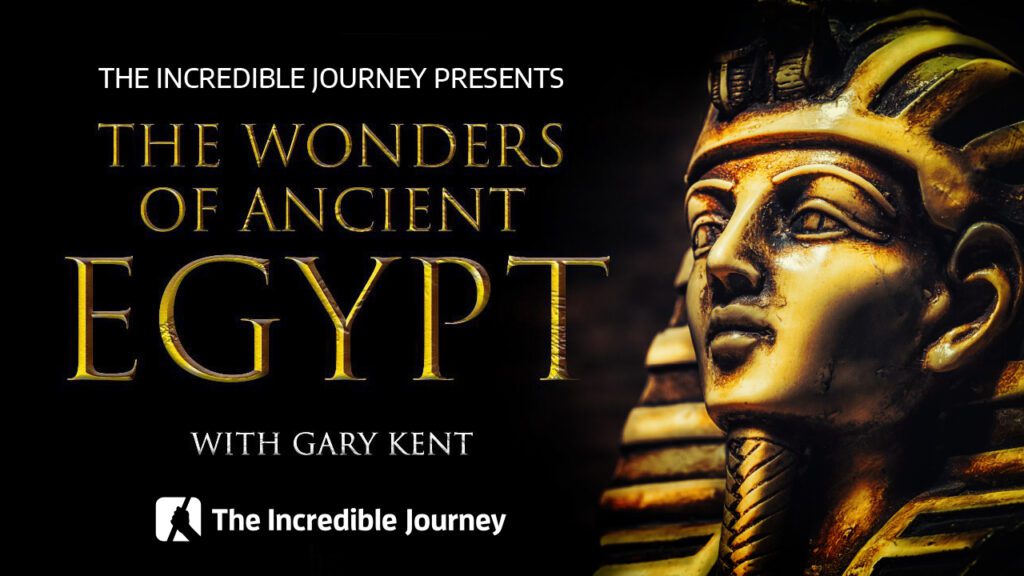 Egypt is a land of wonders. It’s the land of the pyramids and sphinx, temples and palaces. The Bible mentions Egypt more than any nation outside of Israel. O… 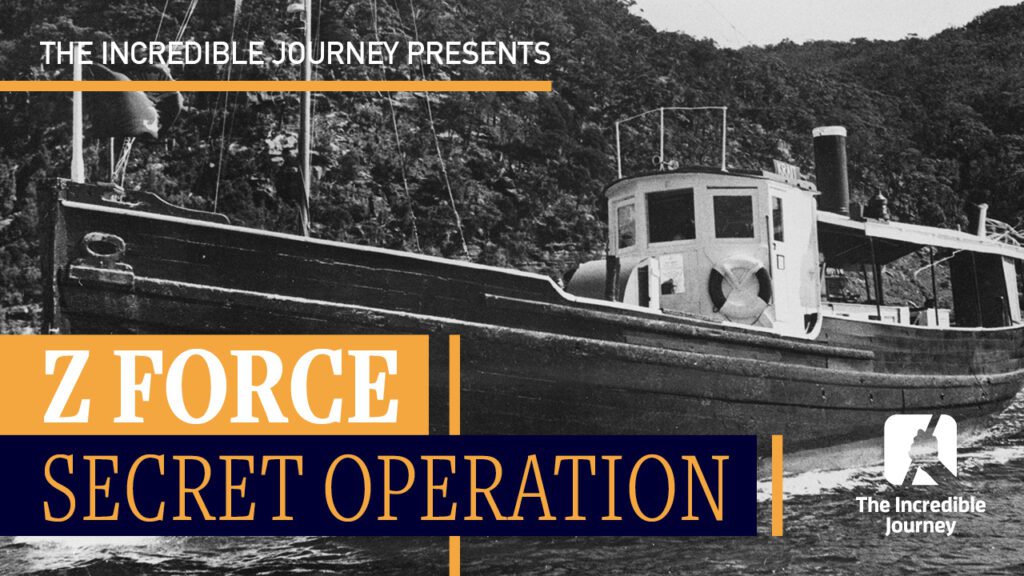 On 26 September 1943, a group of six men paddled their folding canoes quietly into the Singapore harbour. All around them, the harbour bustled with activity, but they silently slipped undetected between the massive ships berthed along the docks. They were agents of Special Unit Z deployed by the Allied forces to sabotage shipping inside the Singapore harbour, which was occupied by Japanese forces. The men attached limpet mines to the hulls of seven ships and then paddled back to their forward base just 19 km/12 miles away. When the mines detonated, they sank or damaged 39,000 tonnes of shipping, leaving the Japanese completely stunned. Join us as we take a closer look at the amazing story of Operation Jaywick.