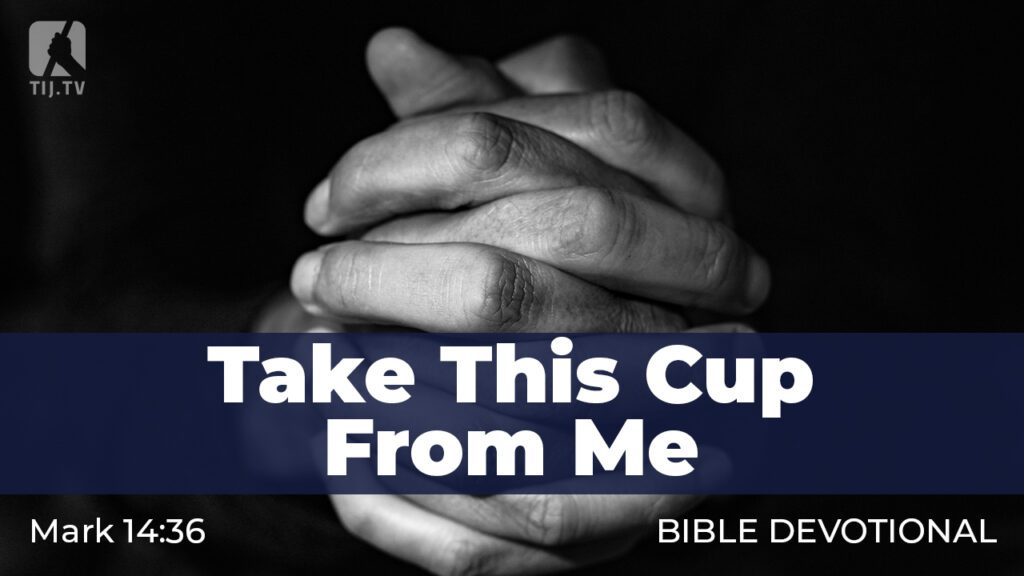 We have just been told that in Gethsemane, Jesus fell to the ground and prayed to be somehow allowed to avoid what he was facing. We are told this that in the third person. But now, the very words that Jesus prayed are reported to us. In Gethsemane, we are standing on holy ground. Every word of God is pure, so let’s listen in on these words from the very heart of the Saviour. “Abba, Father,” he said, “everything is possible for you. Take this cup from me. Yet not what I will, but what you will.” Having reached Gethsemane, Jesus has asked his disciples to keep watch. Christ’s time of trial and suffering has just begun. Now, watch the next dramatic events unfold!
Going a little farther, he fell to the ground and prayed that if possible the hour might pass from him. – Mark 14:35 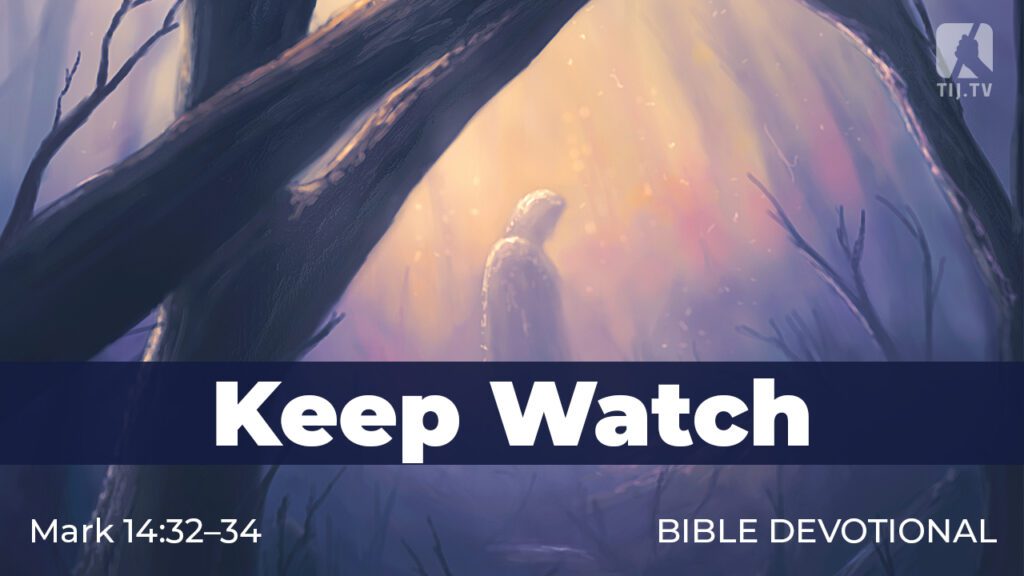 In Jesus’ long prophecy just before the Passover meal, he had told his disciples that the most important thing that they had to do in the future was to keep watch. Now, Jesus and the disciples have reached a place called Gethsemane, and it’s no coincidence that he tells them to keep watch. They went to a place called Gethsemane, and Jesus said to his disciples, “Sit here while I pray.” He took Peter, James, and John along with him, and he began to be deeply distressed and troubled. “My soul is overwhelmed with sorrow to the point of death,” he said to them. “Stay here and keep watch.” – Mark 14:32–34 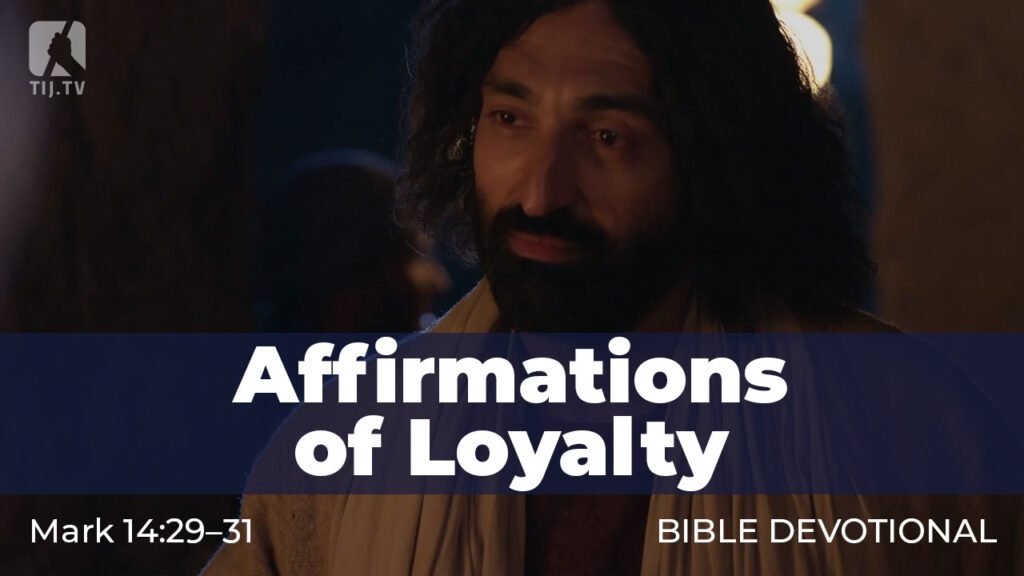 When Jesus tells his disciples that they will all fall away, his disciples can’t understand what he is talking about, and they are thrown into sadness and confusion. Why is it that Jesus has been saying these negative, and frankly shocking things all night? As usual, it’s Peter who speaks up. Peter declared, “Even if all fall away, I will not.” “Truly I tell you,” Jesus answered, “today—yes, tonight—before the rooster crows twice you yourself will disown me three times.” But Peter insisted emphatically, “Even if I have to die with you, I will never disown you.” And all the others said the same. – Mark 14:29–31 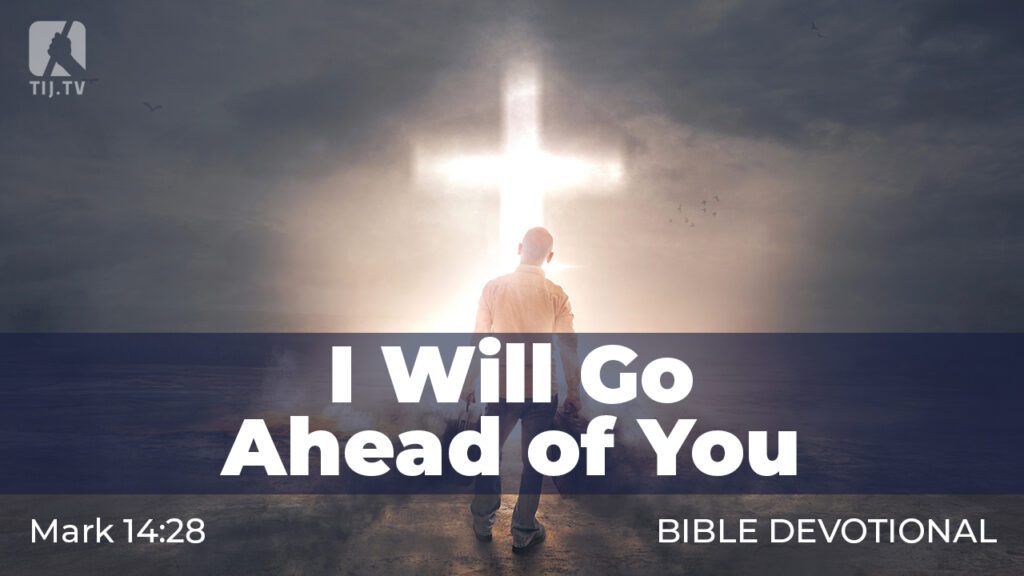 On the way to the Mount of Olives, Jesus told his disciples that they will all abandon him, because of what he is about to go through. He is preparing them for what will happen. However, he tells them that this won’t be the end. But after I have risen, I will go ahead of you into Galilee. Mark 14:28 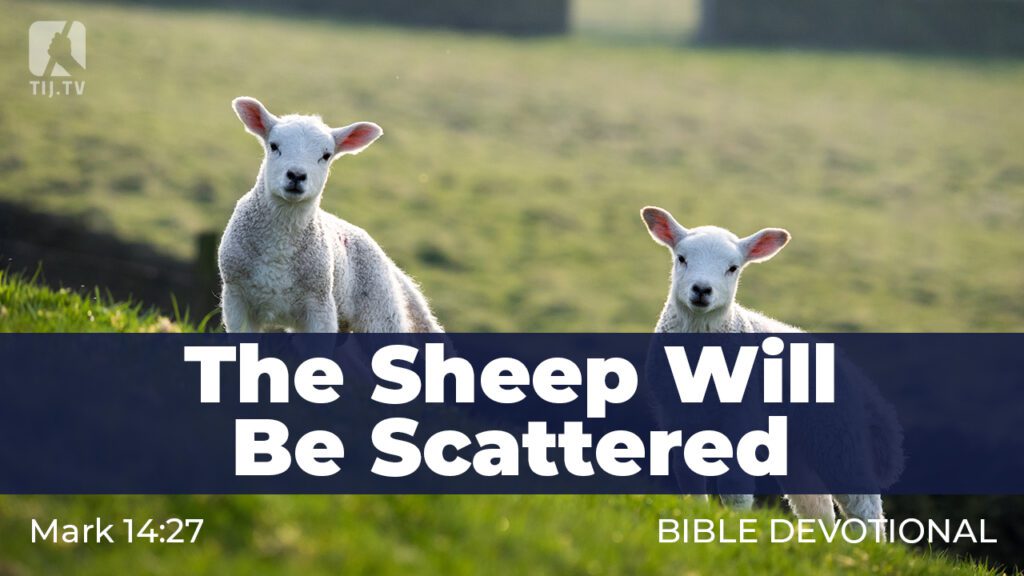 Jesus and his disciples have just left the room where they have celebrated the Passover meal and are now walking past the Temple, out of the city, and then down into the Kidron Valley, and up onto the slopes of the Mount of Olives. This walk may have taken up to 40 minutes. Jesus took this opportunity to tell them some final things that were of great importance. “You will all fall away,” Jesus told them, “for it is written: “‘I will strike the shepherd, and the sheep will be scattered.’ – Mark 14:27 After the meal, it was the Jewish custom to sing a hymn. It was a joyful song of praise, celebrating the salvation of the Lord that the Passover represented. And that’s precisely what Jesus did with his disciples. When they had sung a hymn, they went out to the Mount of Olives. – Mark 14:26 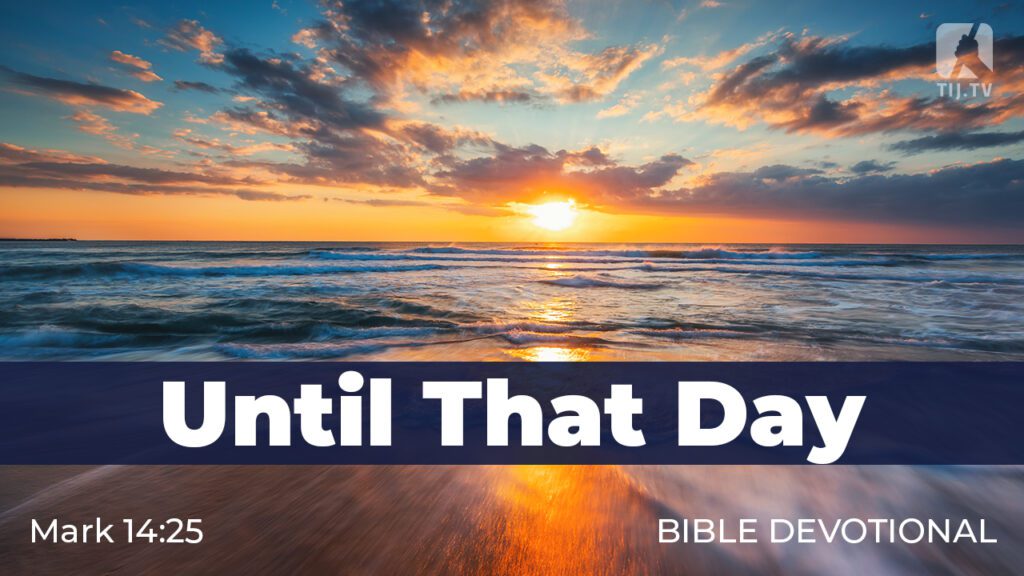 Jesus has just reinterpreted the meaning of the bread and the wine of the Passover meal for his disciples, effectively inaugurating the first “communion meal” or “Lord’s supper.” And now, in a remarkable statement, he points to the reality that his death will not be the end. “Truly I tell you, I will not drink again from the fruit of the vine until that day when I drink it new in the kingdom of God.” – Mark 14:25 Jesus now takes the cup of wine and, as he did with the bread, he gives it new meaning for his followers. Step by step, he is teaching them what he is about to do, which is the basis of their salvation. 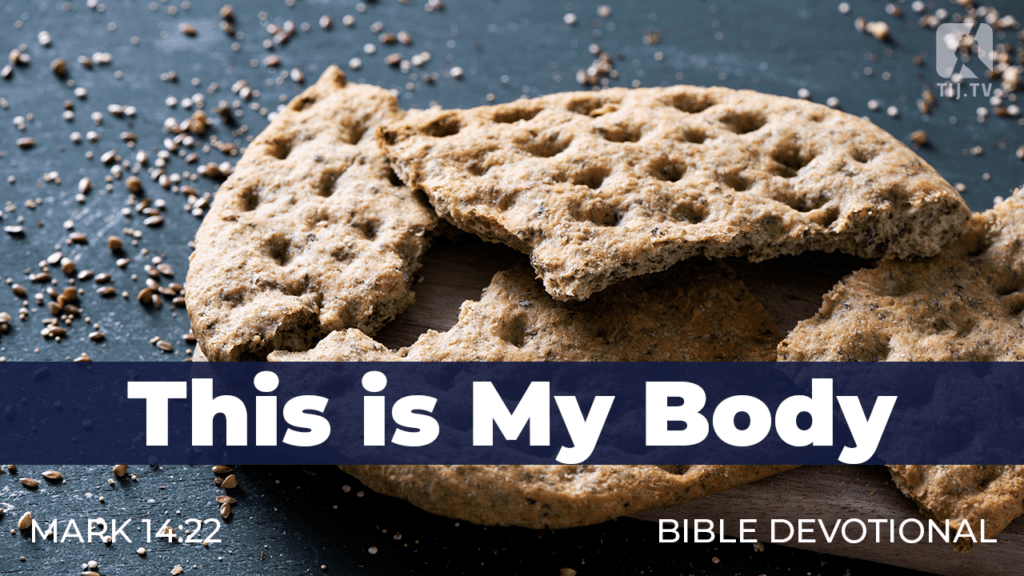 The uniqueness of this Passover meal continues. It is in fact, along with the first one, the most important Passover Meal in all of history. Because now, step by step, Jesus begins to reinterpret the meaning of the Passover for his disciples. While they were eating, Jesus took bread, and when he had given thanks, he broke it and gave it to his disciples, saying, “Take it; this is my body.” When he had taken the bread, the first thing he did was to give thanks, as was the Jewish custom before meals. This meal starts with joyful gratitude to God for the gift that is about to be received.